Conventional insemination and intracytoplasmic sperm injection (ICSI) are two insemination methods used during In-vitro Fertilization (IVF) treatment. When IVF was first developed, the eggs were fertilized by sperm naturally in the laboratory by conventional insemination method. Whilst this was very successful in treating couples with infertility due to factors such as tubal blockage, it was not an effective treatment in severe male factor infertility when the sperm failed to fertilize the eggs in the laboratory. ICSI is an assisted fertilization procedure that has been introduced in 1992 to overcome this problem. It involves injection of a single sperm into an egg to help fertilization.

Conventional insemination is a process by which the sperm and eggs are mixed together, and the sperm penetrate the eggs by themselves. This insemination method is suitable for couples with adequate active and normal sperm.

Conventional insemination: the egg is placed with approximately 50,000 to 100,000 active sperm and kept in an incubator.

ICSI is a procedure by which an embryologist injects a single sperm into the center of each egg using a micro-injection needle to assist fertilization, thus bypassing any potential problems the sperm will have in getting inside the egg. It is performed for couples with certain indications:

How does a couple know if they need ICSI?

The husband has to undergo a semen analysis before IVF treatment, preferably in our IVF centre so that our embryologists can assess the quality of the sperm in detail, with reference to the WHO laboratory manual for the examination and processing of human semen published in 2010. Based on the results, the doctor will then decide which insemination method is more suitable. The doctor may talk to our embryologists before making a decision. Sometimes, the husband may be asked to give another sample to help them decide. In some circumstances, the sperm quality may fluctuate widely, then the decision may have to be made on the day of egg collection, based on the quality of the sperm on that day. 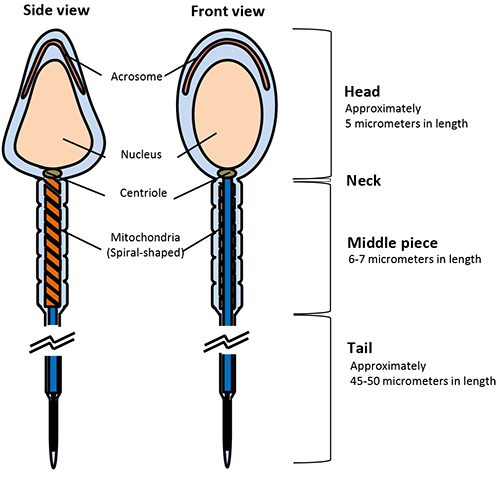 All borderline forms should be classified as abnormal in order to conform to the “strict criteria” for morphological normality. 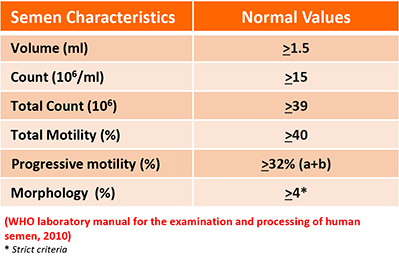 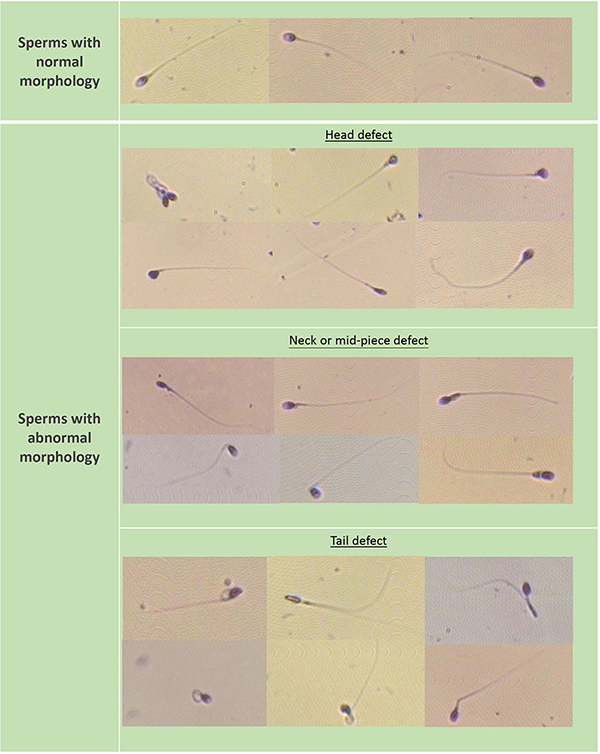 Is it worth having ICSI even if there is no male factor infertility?

For couples who have no evidence of male factor infertility, the chances of getting pregnant are not related to whether they have ICSI or not. Once fertilization happens, the pregnancy rate for a couple using conventional insemination or ICSI is the same. 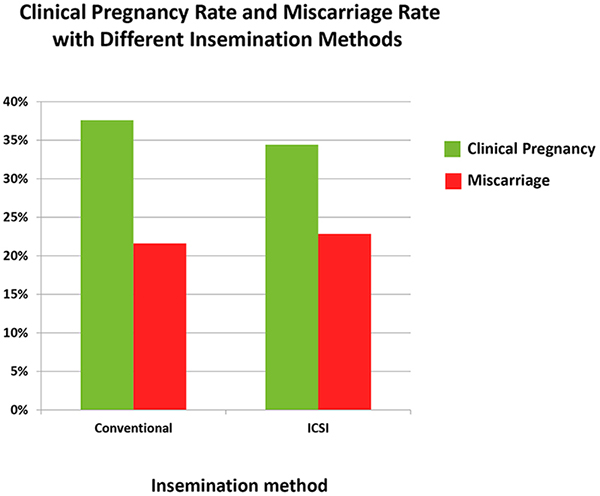